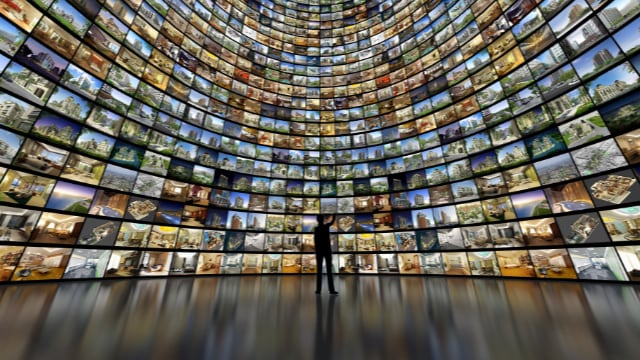 Frankfurt am Main, 30 May 2022 In the first four months of the year, the share of smart TVs measured against the total TV market continued to rise. According to GfK SE, slightly more than 1.6 million TV sets were sold in Germany during this period. Almost all of these sets are smart TVs (1.6 million), which enable the use of apps or catch-up TV services.

The share of smart TVs in the total market was 96 per cent and thus increased by two percentage points compared to the same period last year (94 per cent).TVs with a screen diagonal of 55 inches and larger continue to be in vogue. With about 700,000 sets sold, this group accounts for almost 44 per cent of the total market. More than 20 per cent of consumers opted for a television with a screen diagonal of at least 65 inches. 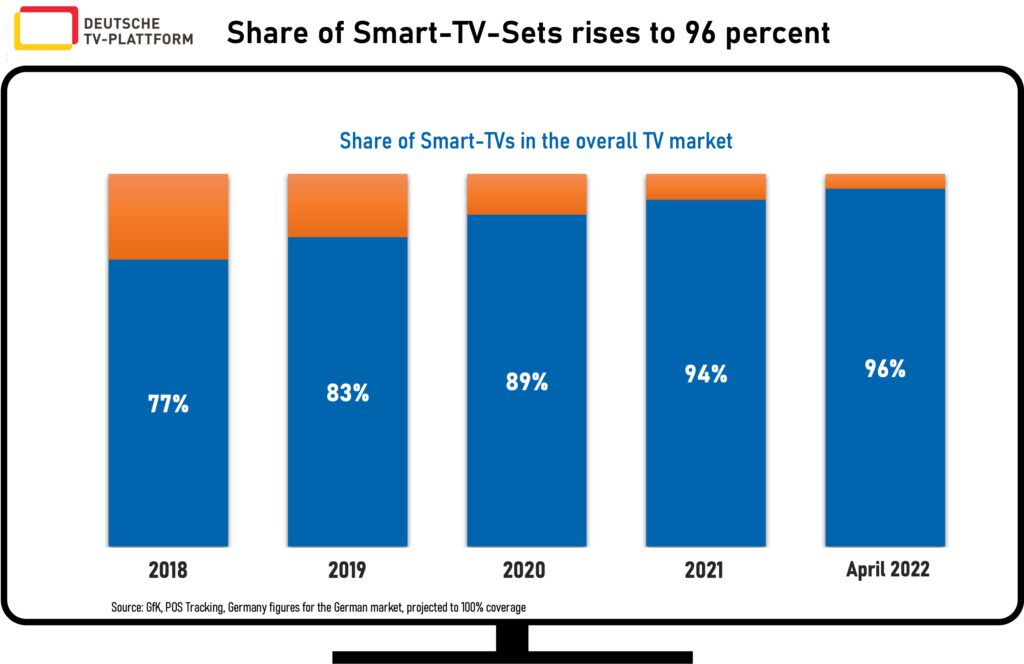