Deutsche TV-Plattform e.V. was founded 30 years ago, more precisely on 2 November 1990. Although, actually that is not quite true. The association was founded as the „National HDTV Platform Germany“ in order to coordinate and support the market launch of HDTV on a broad scale according to the 1250/50 standard developed within the European research project Eureka 95. This was an ambitious undertaking. In 1990, there were just a few stations that were mainly received in analogue via antenna. Cable TV had a penetration rate of around 30 percent and Astra 1A had only been in operation for one year. The 27 million TV households at that time had 40 kilogram CRT colour televisions with a 66 cm screen diagonal in 4:3 format. But the digital revolution was already on the horizon. For this reason, the association was renamed the “ Deutsche TV-Plattform“ (German TV Platform) in 1992 and from then on its work concentrated on the digitalisation of television in order to establish innovations on a digital basis in the TV market in a joint effort. And there was a lot to do! Working groups were founded, strategies were devised, compendia were written and events and symposia were organised. And scenarios of how the transition from analogue to digital could be carried out as elegantly as possible. In principle this is still the case today, only the themes and stages have changed.

Whenever new media and distribution technologies have been discussed and introduced, the German TV Platform has coordinated various interests over the past three decades, acting as a hub for information and informing the public in a neutral and comprehensive manner. In addition to the introduction of new media technologies such as HDTV and Ultra-HD, HbbTV, DVB-T and DVB-T2 HD, the convergence of the classic TV industry, the Internet industry and mobile communications has been the focus of the association’s work for years. The structures and topics of the working groups were continuously adapted accordingly. In November 2020 the three working groups AG Media over IP, AG Smart Media and AG Ultra HD are the core of the association’s work. The programme covers a wide range of topical issues, including the performance of the Internet infrastructure for the rapidly growing number of streaming users, the wide field of addressable TV and personalised TV services, picture quality, the use of AI in the media. Deutsche TV-Plattform will also address the topic of cloud services, as they are of increasing relevance to many members in their production and distribution processes. In view of the wealth of topics, work organisation has also become more differentiated. Along the main lines, today’s dedicated task forces are working on specific topics in the respective working groups, such as best practice standards for IP-based content delivery, measuring the quality of video streaming, metadata for content distribution, a possible introduction of CI+ 2.0 or recommendations for the best possible UHD-HDR experience.

Current topics and trends are not only the focus of the working groups. They are also the focus of the (large number of) trade fair appearances and industry events of Deutsche TV-Plattform – which hopefully can take place again soon. The event series „Media Innovation Platform“ (MIP for short), for example, is specifically dedicated to future topics and the question of their relevance for member companies, how the consumer electronics industry and media sector can position themselves on these topics and what opportunities and challenges there are in this respect. At these events, Deutsche TV-Plattform brings together the expertise of its more than 50 members and external experts interactively in demonstrations, workshops and discussions.

And this is perhaps the greatest strength of Deutsche TV-Plattform: bringing together all parts of the value chain on the relevant industry topics and thus creating added value for members and market participants. And this will remain the case for the next 30 years in order to accompany and shape innovations and lead them to success. 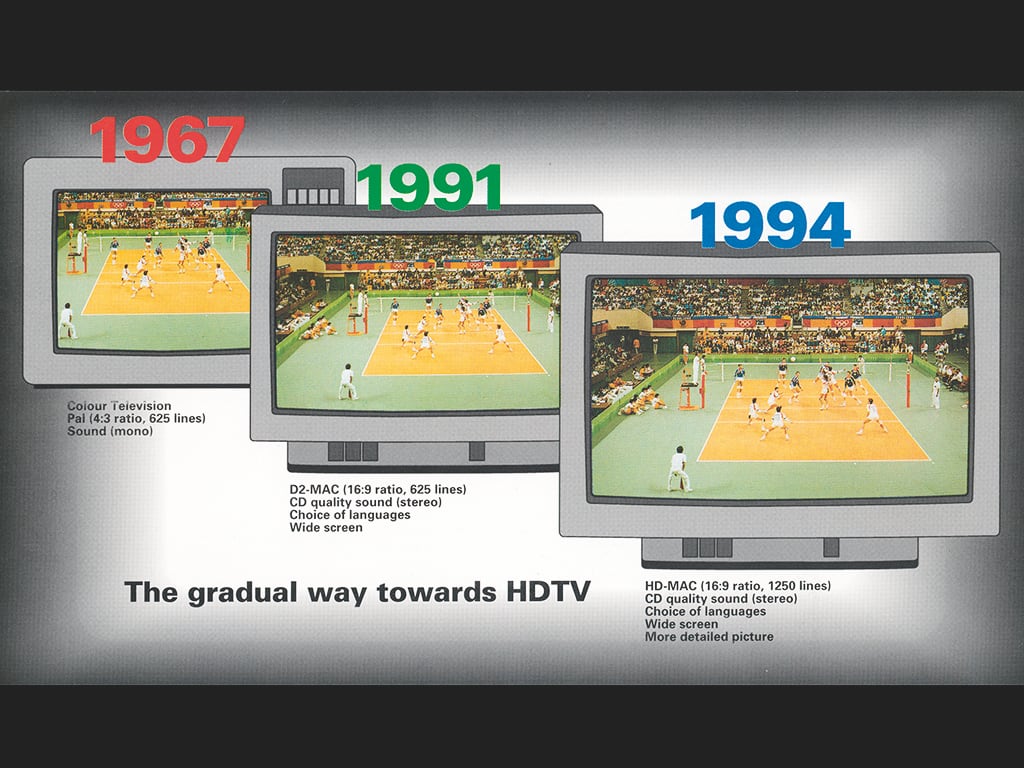 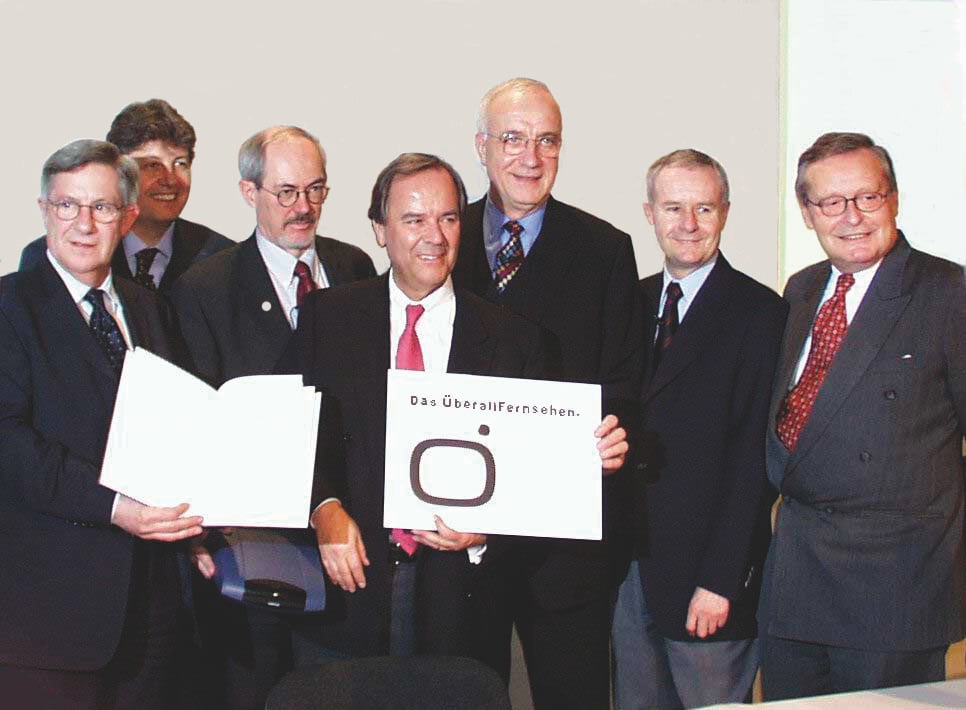