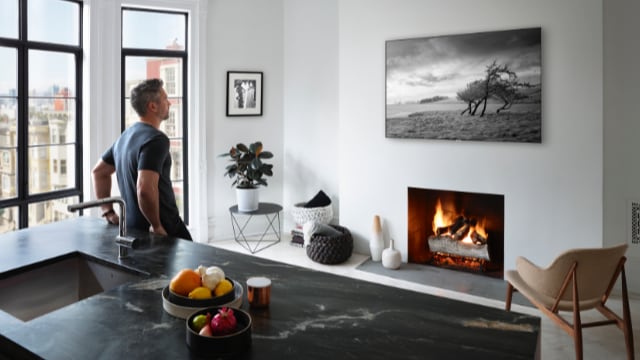 Deutsche TV-Plattform discusses a possible market launch of the new version of the CI Plus Interface - CI+ 2.0. CI Plus enables the reception and use of encrypted audiovisual content without an external set-top box. For example, encrypted HDTV channels can be used with TV sets in which no encryption system is installed. So far, so-called CI Plus modules have provided more flexibility in television. These plug-in modules would in future be replaced by USB sticks from version 2.0 onwards.

The future migration to USB clients would in principle bring benefits for consumers and market participants - but it also raises many questions in the industry, for example with regard to logistics, communication or the length of a migration phase. In order to make the latter consumer-friendly, it would be necessary, in particular from the point of view of platform and content providers, to ensure a sufficiently long transition phase during which the old and new CI Plus interfaces are supported in parallel. The German TV Platform discussed these issues in a first step and structured "Pro & Contra" in a technical document.

At the beginning of 2021, Deutsche TV-Plattform plans to bring together an extended circle of relevant companies and stakeholders from the DACH region who are concerned with a possible switchover. In this circle it will be further discussed whether a roadmap for a CI Plus 2.0 introduction can be developed.