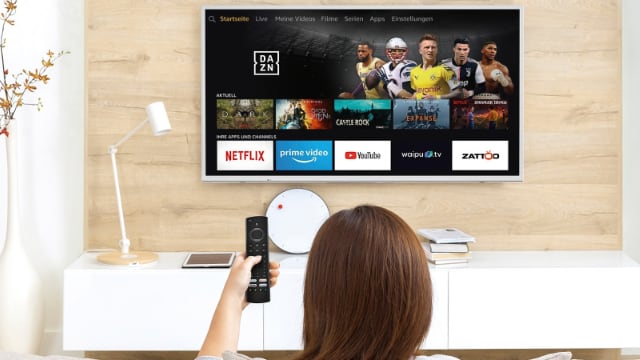 Television, Netflix & Co.: In the digital content jungle, metadata such as trailers, images, texts and data show viewers the way to their desired programme. The creation, maintenance and correct display of these metadata is a major challenge for content providers, service providers and EPG operators due to the large number of platforms and end devices for video consumption. This is where frictional losses occur again and again in the delivery of data to many different aggregators, each based on different systems and requirements. For this reason, Deutsche TV-Plattform, within the framework of the Smart Media working group, has developed a basic set of metadata which provides orientation for market participants and reflects a cross-market understanding of minimum requirements regarding metadata for content distribution. The set is intended to facilitate the exchange of this data and reduce the workload for broadcasters and service providers, and the recently completed version 2.0 also takes into account the aspect of non-linear content. It is initially aimed at all broadcasters who want to know which data they should keep available in order to be adequately represented with their content on various platforms.

Andre Prahl, CEO of Deutsche TV-Plattform: "The creation and maintenance of program-related metadata is becoming more complex and is becoming increasingly relevant throughout the media industry. This is why we have brought all the market players concerned together to address this issue. With the basic set of metadata, we have succeeded in developing a tool that helps broadcasters, aggregators and app operators to simplify their processes and reduce the effort involved. We are pleased that it will serve as a support and orientation for many colleagues".

In addition to information on fields such as for images, descriptive texts or cast details, the "Basic Set Metadata" also contains, for the first time for the German market, a list of programme genres jointly compiled by all broadcasters and platform providers represented in the project. This genre list contains many current programme genres and is a great relief for all market participants due to its easy handling. It is particularly relevant for the recommendation systems - so-called recommendation engines - which are being used more and more frequently, and it plays an important role in particular in the findability and grouping of content.

Excerpt of basic set metadata
The basic set formulates recommendations for fields such as:

The basic set and the genre list are available in German and English and can be accessed here on the website of the German TV Platform.

In addition to the member companies of the German TV Platform,
representatives of eight broadcasters from three countries, three internationally operating aggregators,
three platform providers, four equipment manufacturers and other stakeholders are involved in the Metadata project.