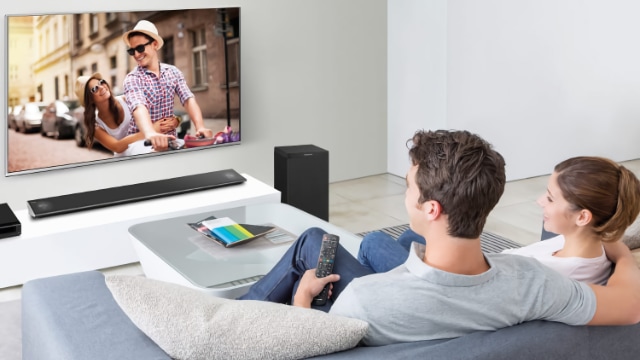 Frankfurt, 7 December 2021. For TV viewers and film and series fans in Germany, a good picture also includes good sound. According to a survey conducted by GfK SE on behalf of the German TV-Platform, 94 percent of those surveyed consider the sound quality of a television to be important. 67 percent are satisfied with the sound quality of their television. Just under one in four (23 percent) are not satisfied and therefore use additional devices for sound output.

In the group that uses additional devices, sound bars are highly rated. They are used by 58 percent for better sound output. Somewhat surprisingly, only 16 percent of them use stand-alone sound bars, while 42 percent use sound bars with additional speakers such as subwoofers or satellite speakers. For about a third (31 per cent) of this group, an AV receiver with surround system provides more cinema feeling and TV enjoyment - this is also the main benefit of the external devices. Because almost all (98 percent) of the respondents from this group said that watching TV, films and series is more fun this way. Almost as important for these people is the better speech intelligibility (91 percent) provided by a soundbar or surround system.

Many owners (43 percent) of these devices also pay attention to whether TV programmes, films or series are offered with multi-channel sound, for example in Dolby Digital 5.1 or Dolby Atmos. For 29 percent, this is even a decisive factor in deciding which content they watch. The offer of content with surround sound also has a significant influence on the choice of the subscription level of a streaming service. 40 per cent pay attention to the fact that the chosen subscription guarantees access to programmes with surround sound.

The level of knowledge of TV broadcasts with multi-channel sound is at a good level among all study participants, but there is still some room for improvement: around 40 per cent know that channels such as ARD, ZDF, RTL or ProSieben broadcast programmes with surround sound such as Dolby Digital 5.1. 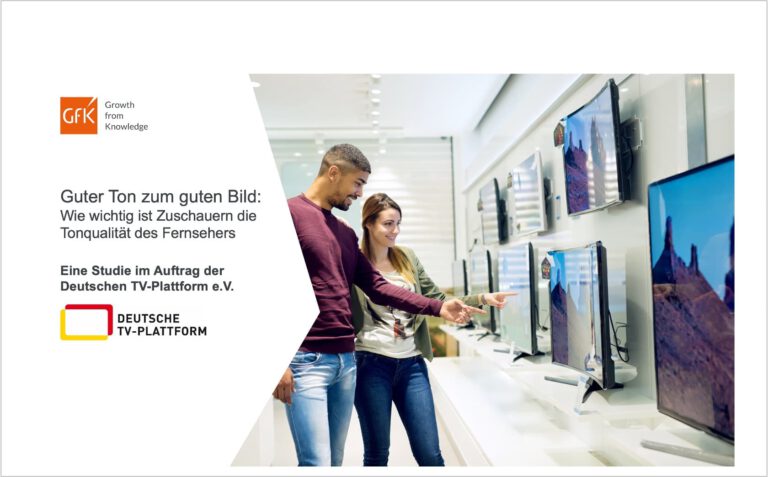